Organically Connected: How One Firm’s Quest to Attract Top Talent Made Them a National Leader in Diversity

The Importance of Pro Bono Work in Your Practice 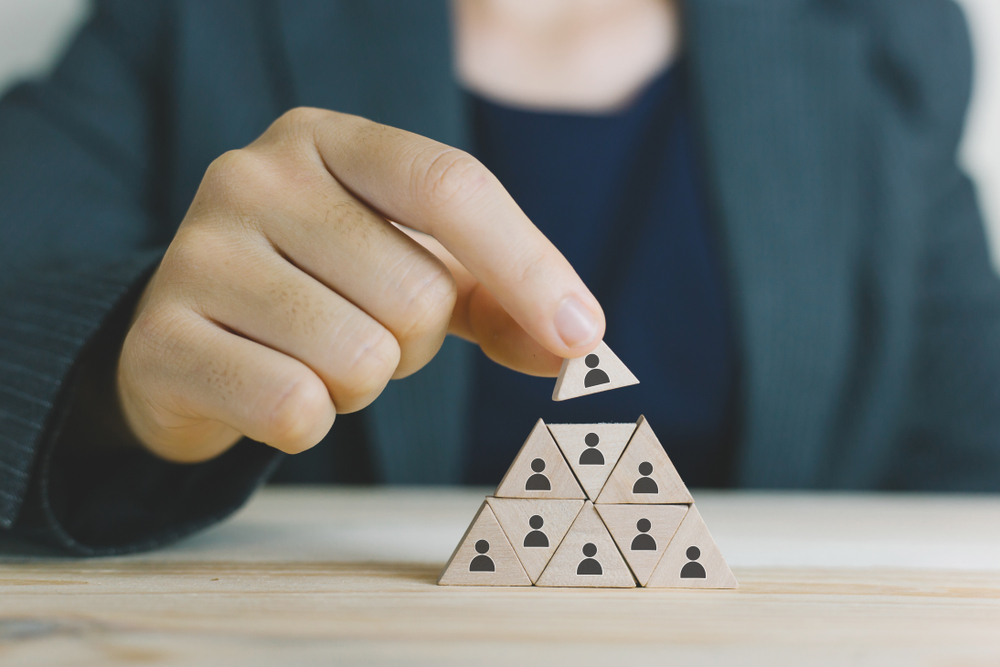 There’s nothing that will make a better impact when it comes to firm growth than recruiting and developing talent. Subject Matter Coach Sarah L. Evenson,… 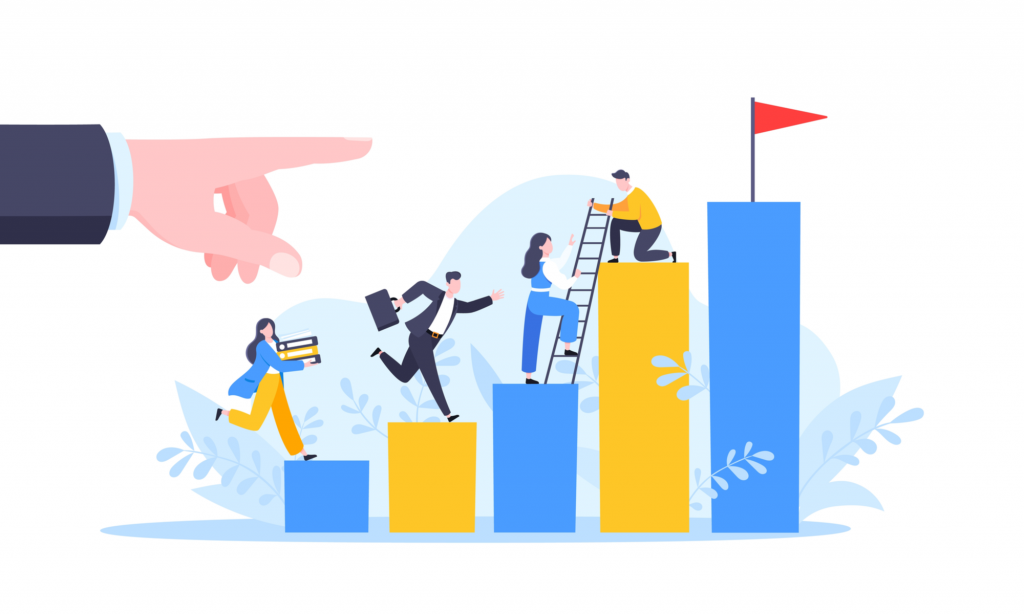 Huddle Up! Takeaways from Business Development for Successful Firms

Growth-minded firms place a priority on business development and that’s why we’ve ask Jim Ries, the Business Development Director for Offit Kurman, to lead us… 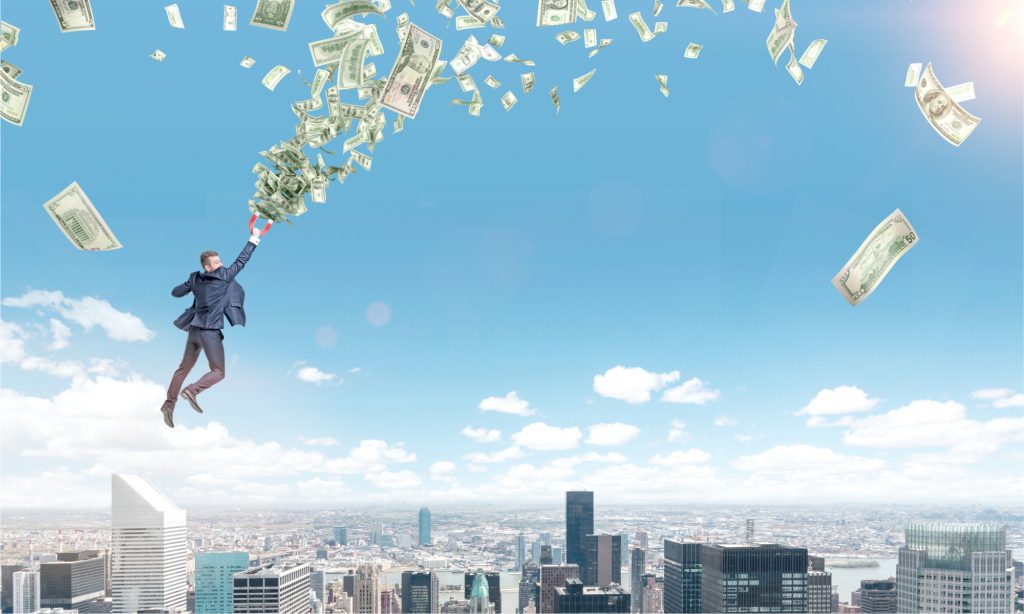 Quick Poll: What Perks Attract New Associates to Your Firm?

As most firms prepare for a re-entry or evolution of their workforce environment, a new focus is being placed on what the 21st century attorney finds valuable in their compensation and benefits package. What types of benefit has your firm embraced to attract associates in 2021? Take this one-question poll and compare your answer with other firms. 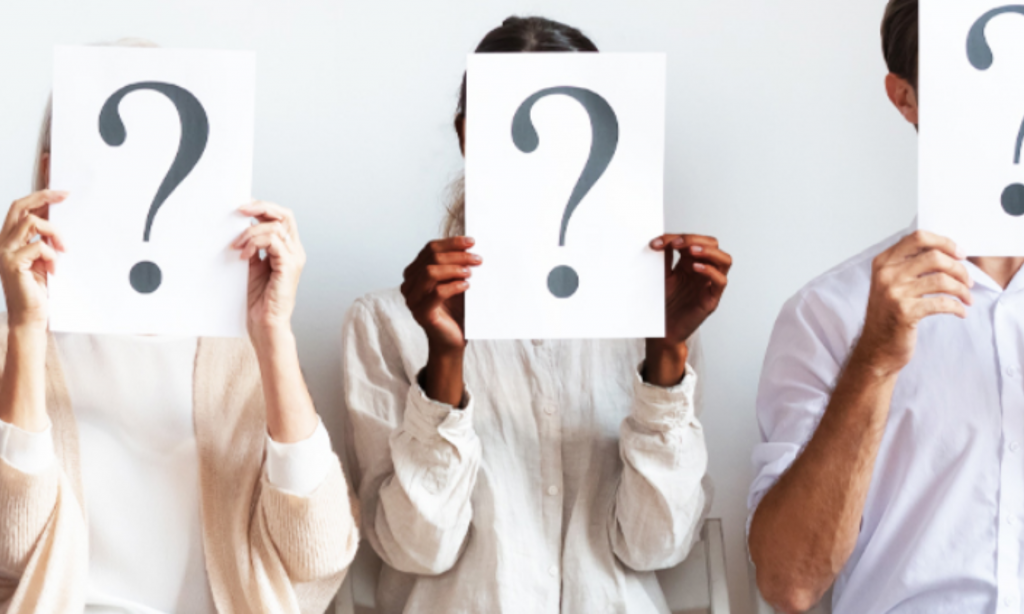 How to Tackle Unconscious Biases

Everyone has these biases; here’s how you can keep them from seeping into your hiring process.

In 2018, a study revealed that racial and gender bias are still widespread within the legal industry. In fact, 63% of women of color reported that they had to go “above and beyond” to gain the same recognition as their coworkers. Furthermore, men of color and white women reported feeling like they were held to higher standards more often than white men. 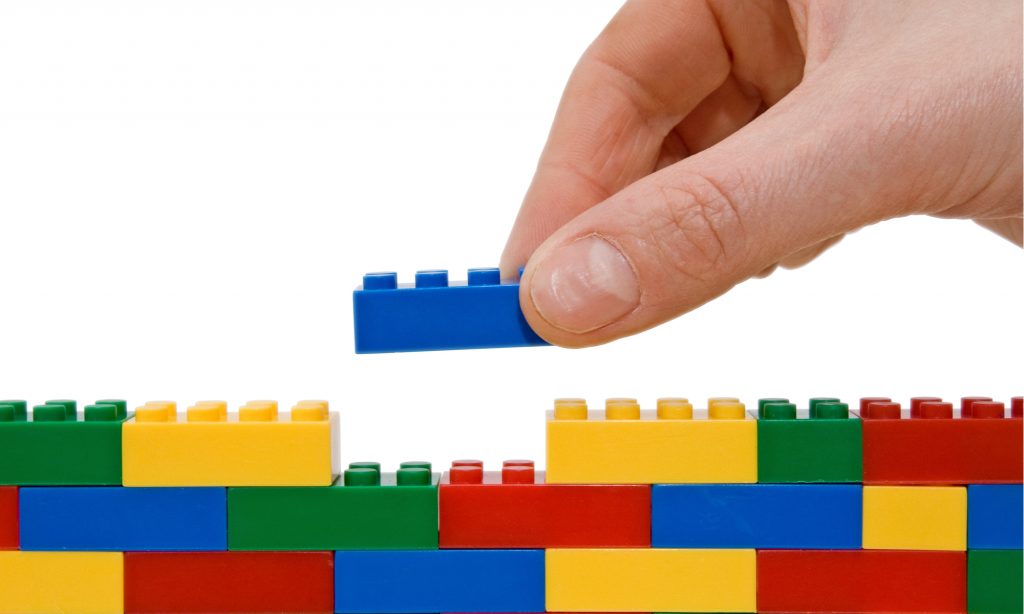 Law firms are evolving to meet business and client needs for a new age. Understanding how strategy will inform firm operations and business overall will require regular check-ins with senior leadership and your workforce. Take this quick poll to select the strategic element is most important for your firm’s business strategy moving forward.

Firm Up Your Potential!