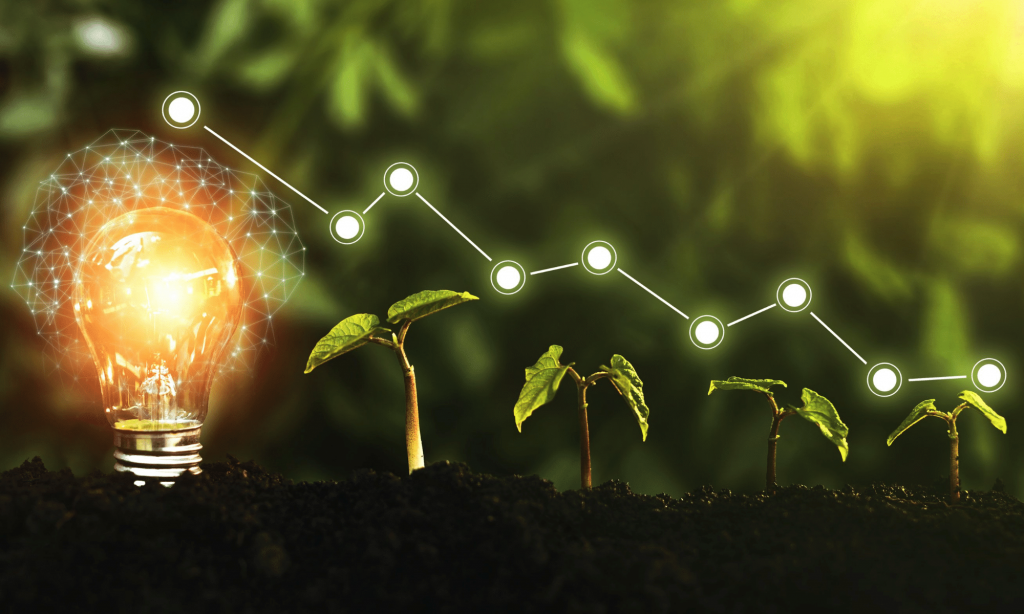 Recording an average revenue increase of 14% every year since 2007 is no easy feat, but Timothy Lynch — President of the firm that did it, Offit Kurman — says that it comes down to having a growth mindset. Of course, that itself is easier said than done. Developing and executing a growth mindset takes an enormous amount of investment and trial and error, but it’s achievable for firms of all sizes.

Lynch shared the Maryland-based firm’s journey to success — which includes breaking into the Am Law 200 for the first time — during October’s How Successful Law Firms Develop a Growth Mindset, a live, webcast-style Playbook Event from The Successful Firm Project.

Launched earlier this year, The Successful Firm Project is a professional network of law firm leaders, subject matter coaches and solution providers collaborating on what makes firms successful. Participants share creative ways to improve the business health of their firms today and in the future. A prominent partner is the Association of Legal Administrators (ALA), whose members specialize in the business of law.

In the Playbook webcast, Lynch says that wanting to grow “should be an intentional decision” for your business. His own firm had an idea about better serving its market and exploiting a growth opportunity, so the leadership team gathered, brought in a consultant and designed its first growth-oriented strategic plan in 2006.

He further discussed several dimensions of having a growth mindset:

One of the most important building blocks is thoroughly incorporating the growth mindset into the firm’s culture. When Offit Kurman was smaller, it would host monthly meetings to share information about relevant issues and developments. Now, as a larger organization, the firm has to make an effort to ensure the growth message permeates. 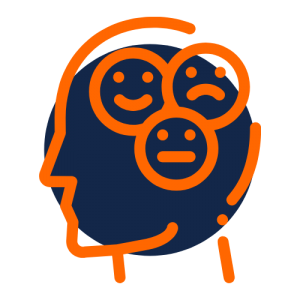 “When we’re hiring attorneys and bringing attorneys on board, [we’re] very transparent and open about who we represent as a firm and what our goals and objectives are as an organization,” Lynch says. “We make no secret that growth is in our DNA and that, from the lawyer’s standpoint, we’re not just looking for good lawyers — we’re looking for good lawyers who want to grow.”

The attorneys know what they’re getting themselves into and are satisfied that there’s opportunity to grow in their own careers, he adds. And the professional managers, support teams and technical staff are also clearly told what Offit Kurman is trying to achieve and how their work fits into that plan.

The idea for Offit Kurman’s growth was rooted in becoming a full-service firm: serving the same clients in multiple practice areas and specialties, scaled out to a regional level. So bringing in talented people who represent those practice areas was essential to its strategy from the beginning. And the growth mindset is embedded in Offit Kurman’s compensation structure.

“We have an objective, transparent compensation model. It’s the opposite of a black-box model,” Lynch says. “We measure two things during the calendar year: We measure origination, and we measure production. … Production is just any work they’re doing that generates fees … attributable to a client, and origination — I’m going to say a four-letter word; I hope it’s OK — is sales.” 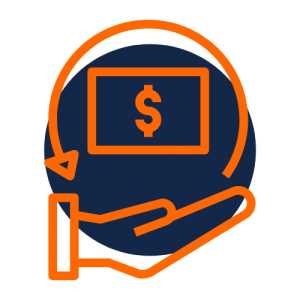 Bonuses are based on a formula that weighs origination and production, making it as objectively tied to performance as possible. That’s extremely attractive to a certain kind of attorney.

“The lawyers that join us like this because they have more control; they don’t have to worry about whether a compensation committee values them in a subjective way,” he says. “It’s been a differentiator for us, and it incentivizes growth because time is fixed — you can bill only so many hours in a day — but from an origination standpoint … there’s no theoretical limit.”

Since 2007 Offit Kurman has increased its number of attorneys from around 35 in two offices to over 250 in eight states and the District of Columbia. But its non-attorney headcount has also grown significantly, with total employees numbering around 450. It was a strategic decision to bring in a professional management team, starting with a chief administrative officer.

“The most precious commodity we all have is time,” Lynch says. “It became apparent early on that if we were going to be able to grow and scale, we needed to invest in professional managers. Somebody who didn’t go to law school, somebody whose job was not to find clients, serve client needs or support lawyers.” 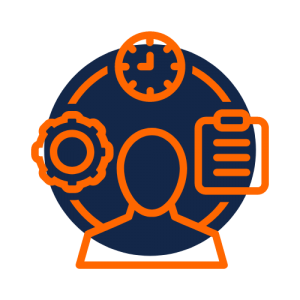 The ranks have only grown since then, though not without data analysis to back it up, he says. Revenue growth has allowed Offit Kurman to allocate more budget dollars to nonrevenue-generating staff, but the firm monitors dozens of metrics to ensure smooth operations and high performance. And an increased focus on helping lawyers fully focus on serving client needs prompted the firm to bring many functions, like IT and marketing, wholly in house.

Offit Kurman has also established career paths for the staff to satisfy their ambitions. “Wherever you come into the organization on the non-lawyer side, there’s a path for growth,” Lynch says. “It’s different from lawyers because of the origination and client development side, but we have developed objective paths for everybody. Our soon-to-be [chief operating officer] started as one of our internal IT support people.”

There’s much more to Lynch’s advice, including building blocks like business development (sales!) and infrastructure. You can watch an on-demand recording of How Successful Law Firms Develop a Growth Mindset by simply signing up for a subscription. All subscription types are complimentary for ALA members — meaning they can consume the content for free and share it with their entire organization.

The Successful Firm Project is continuing to host virtual events and collaborative discussions. For the next peer-to-peer Huddle, members of LTC4™ (Legal Technology Core Competencies Certification Coalition) will guide a conversation about How Technology Competency Drives Firm Profitability on November 9. The next Playbook event like the one described above will take place November 30. How Successful Firms Approach Diversity & Inclusion will feature:

Kate Raftery is the Content Specialist for the Association of Legal Administrators, which she joined in 2017. In addition to other responsibilities, she oversees the weekly BOLD Bites e-newsletter and the Legal Management Talk podcast. Raftery has a bachelor’s degree in journalism from the University of Maryland. Contact her at kraftery@alanet.org.
← Organically Connected: How One Firm’s Quest to Attract Top Talent Made Them a National Leader in DiversityAffinity Consulting Group →