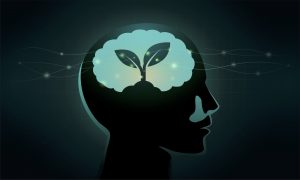 Offit Kurman began as an eight-attorney firm in 1987 based out of Baltimore, Maryland. In 2021, it’s expanded to 250 attorneys in 15 offices nationwide. Since developing and implementing a strategic plan in 2007, Offit Kurman has seen an average revenue increase of 14% per year and is now ranked on American Lawyer’s Am Law 200 list. The Successful Firm Project interviewed Offit Kurman’s Managing Partner, Timothy Lynch, to learn how the firm embraces a growth mindset. 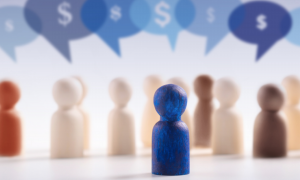 As more clients dictate e-billing processes, legal organizations of all sizes will need to get acquainted with outside counsel guidelines. Pop quiz: Who controls legal billing and case management: the law firm or the client?